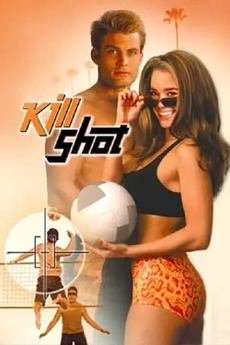 Life's a beach and then you die...

The Real Housewives of... Movies

A list of "The Real Housewives..." on film. This began from a combined love of the horror genre and "Real…

Plus: Tales From The Trenches With Roger And Julie Corman

What else is on there?

Finally decided to publish this due to the new, bitchin' poster for Molly's Game featuring our Queen, Lord Jessica Chastain.

The Estevez family dynasty could never be accused of being work shy, they have consistently kept racking the titles up.…

the queue is too small

a treasure trove of psychotronic gems i want to watch / might want to rewatch.