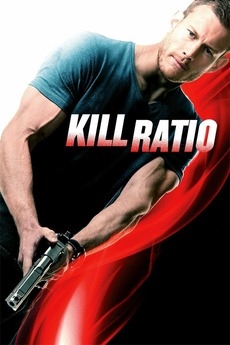 One Man versus an Army.

An attack on the new President of a fledgling Eastern European democracy pits an American covert operative against the country’s ruthless military leader determined to seize control of the government.