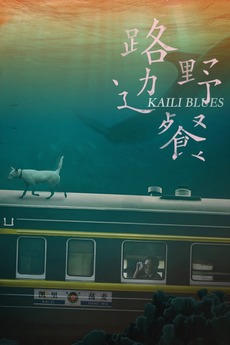 In the subtropical province of Guizhou, Chen Sheng embarks on a journey to find his nephew.

The Absolute Beauty in Everyday's Mundanity

I know I started this list on such a MOOD. The random moments of your trivial life can really be…

Fantastic Films and Where to Find Them (For FREE)

Mood > Narrative. For people who want to get into slower films.

Films that demand and reward your patience, relying more…