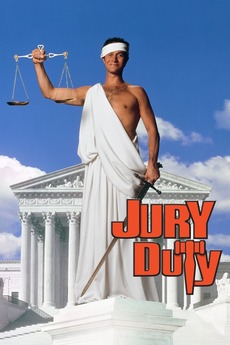 For truth. For justice. For five bucks a day.

When jobless Tommy Collins discovers that sequestered jurors earn free room and board as well as $5-a-day, he gets himself assigned to a jury in a murder trial. Once there, he does everything he can to prolong the trial and deliberations and make the sequestration more comfortable for himself.

these are the movies with overall ratings below 2.0 on letterboxd.