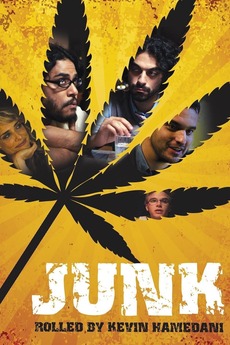 Kaveh and Raul are two b-movie co-writers who have suffered a bitter falling out. Kaveh's lost his girlfriend, and spends his days getting high in his apartment, while Raul is off studying at Columbia University. But when one of their films ("Islama-rama 2") is accepted by a film festival, the two ex-friends are forced to tentatively re-connect in order to pitch their script to the mysterious producer, Yukio Tai (James Hong). Along the way, they will have to brave brutish bodyguards, cutthroat colleagues, inept agents, romantic entanglements, prima donna actors, and the trials of their own bitter friendship.