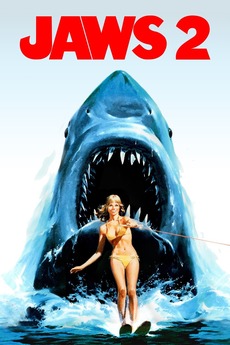 Just when you thought it was safe to go back in the water...

Police chief Brody must protect the citizens of Amity after a second monstrous shark begins terrorizing the waters.