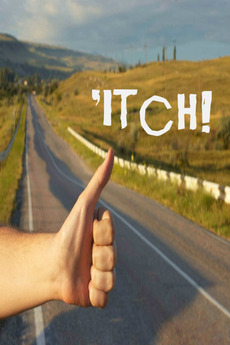 A lone hitch hiker, marooned near a housing estate, has a dramatic effect on the lives of those around him.