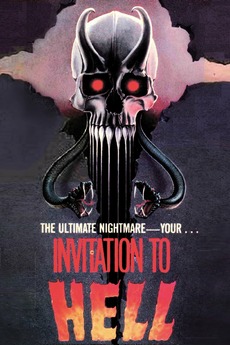 Your nightmares will never be the same again.

Family man Matt Winslow accepts a new job in Silicon Valley and quickly finds that his associates are obsessed with a mysterious local country club whose manager, Jessica Jones, holds sway over the community.

In Search Of Darkness: A Journey Into Iconic 80s Horror

A list of every film mentioned in the documentary In Search of Darkness. UPDATED to include the films mentioned in…