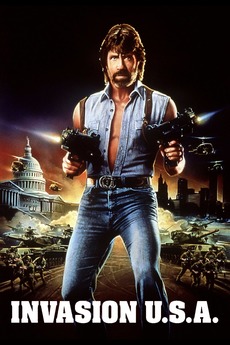 America wasn't ready...but HE was!

A one-man army comes to the rescue of the United States when a spy attempts an invasion.

Best of the Worst: A list of all movies featured on RedLetterMedia's B-Movie web series

A list of all movies featured on RedLetterMedia's web series, Best of the Worst, in which three random terrible movies…