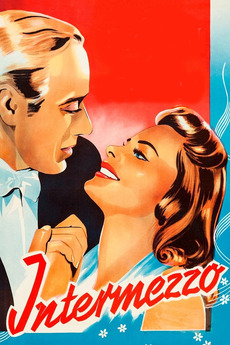 A concert violinist becomes charmed with his daughter's talented piano teacher. When he invites her to go on tour with him, they make beautiful music away from the concert hall as well. He soon leaves his wife so the two can go off together.

Every film mentioned on Karina Longworth's Old Hollywood podcast "You Must Remember This." Listed in order of first episode it's…