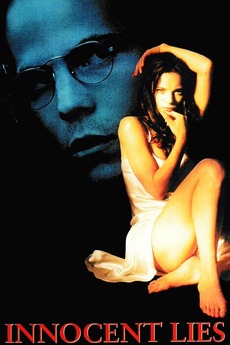 The truth is deadly

In September 1938 a British detective comes to a small French coastal town in order to investigate the death of a colleague. Prime suspects are the members of English aristocratic family with plenty of skeletons in the closet. This is a loose adaptation of the Agatha Christie novel Towards Zero.

Original Books and Plays and Memoirs