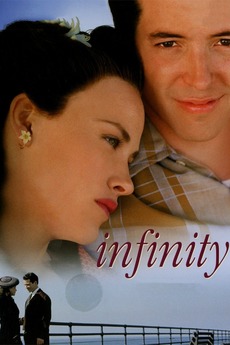 Story of the early life of genius and Nobel Prize-winning physicist Richard Feynman.

They Only Directed One Film, But It Was A Banger

NOTE: This is not a list of "one-hit wonders" who directed more than one film; this is a list of…

hit it and quit it: one-time directors

Biopics on noted biologists, chemists, physicists, astronomers, mathematicians, and other luminaries in the various fields of science.