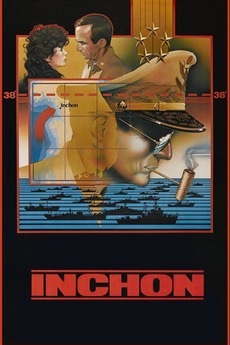 A noisy and absurd re-telling of the great 1950 invasion of Inchon during the Korean War which was masterminded by General Douglas MacArthur.