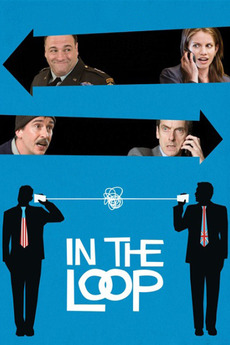 The fate of the world is on the line.

The US President and the UK Prime Minister are planning on launching a war in the Middle East, but—behind the scenes—government officials and advisers are either promoting the war or are trying to prevent it.