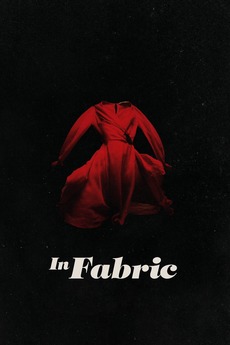 A haunting ghost story set against the backdrop of a busy winter sales period in a department store, following the life of a cursed dress as it passes from person to person, with devastating consequences.

From women’s pictures to horror flicks, The Feminine Grotesque is a genre and ethos of sorts that explores the darker…

A24 is an independent New-York-based film company…