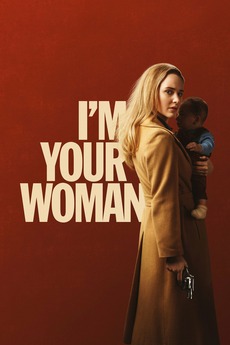 A woman is forced to go on the run after her husband betrays his partners, sending her and her baby on a dangerous journey.