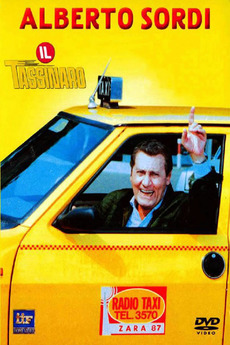 rome on film: a love letter to my city