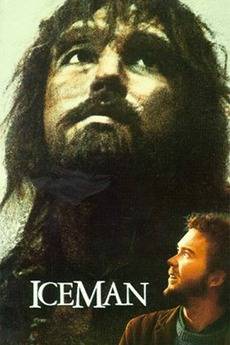 A team of Arctic researchers find a 40,000 year-old man frozen in ice and bring him back to life. Anthropologist Dr. Stanley Shephard wants to befriend the Iceman and learn about the man's past while Dr. Diane Brady and her surgical team want to discover the secret that will allow man to live in a frozen state.

Like an 80s Kid in a Video Store - Watchlist

Whenever I visited the local video store as a kid in the late '80s and early '90s, I invariably started…

I obtained the encyclopedic tome of mini-reviews by Pauline Kael, "5,001 Nights at the Movies," some time ago and have…