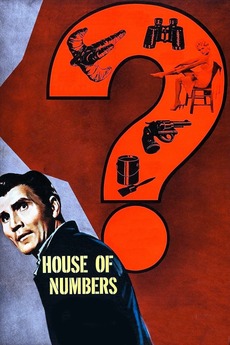 Palance plays twin brothers - one trying to help another escape from prison.

TSPDT is building a list of 1000 Noir films to expand on its previous 250 Quintessential Noirs. Following the initial…