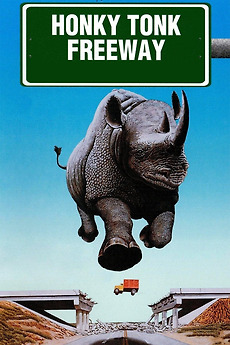 PROMISES ARE MADE IN HEAVEN - But carried out on Earth

Ticlaw, a small town in Florida, has only one attraction: a safari park. The government constructs a freeway that passes near Ticlaw, but decides not to put an exit into the town. The people of Ticlaw, leaded by it's Mayor, will do anything in order to convince the governor to alter the project.

The entire filmography of the revised edition of Vito Russo's classic book, The Celluloid Closet. Not the film-- the book.…

All films on the Criterion Channel streaming service (Feb. 2020)