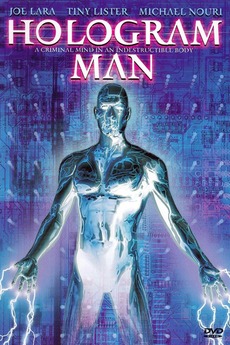 Five years after the mad terrorist Slash Galagher was sentenced to holographic stasis, he is given a parole hearing. But an equipment failure engineered by his cronies transforms the criminal into a living hologram with god-like powers. Now, stopping him is up to Kurt Decoda, the man who as a police rookie was responsible for arresting Galagher.

Redlettermedia's "Best of the Worst"

Listed below are the films covered on the hilarious Youtube show "Best of the Worst", which can be found on…