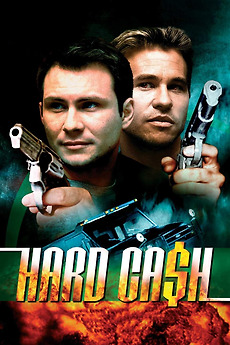 Released from prison, an infamous thief and his new crew pull of a brilliant robbery but then become embroiled with a corrupt FBI agent when they discover the money is marked.