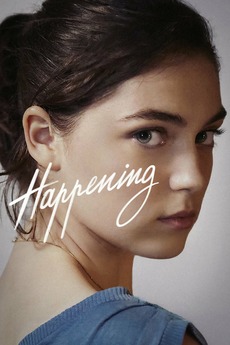 Based on Annie Ernaux’s semi-autobiographical novel, Happening follows Annie, a bright young student who faces an unwanted pregnancy while abortion was still illegal in 1960s France.