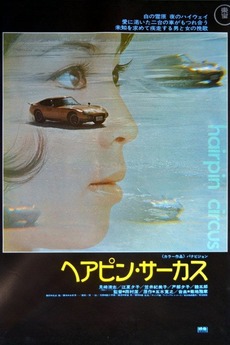 A retired racing champion, now a driving instructor, gets involved with the speed tribes after impulsively taking to the streets to relive his former glory.