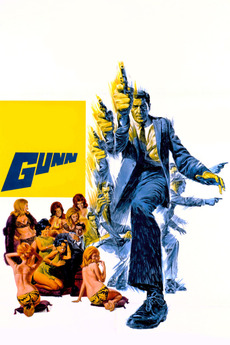 From the worst to the best and everything in between. Have added notes describing how the film qualifies for this…

The Third Summer of Scam

Did you know that I didn't actually do a crime project last year? Unheard of. I don't even know who…