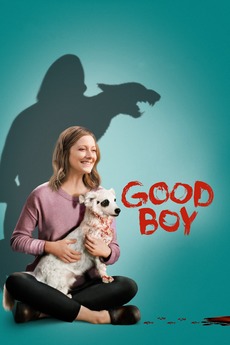 When Maggie gets an emotional support dog to help quell some of her anxiety, she finds him to be even more effective than she imagined... because unbeknownst to her, he kills anyone who adds stress to her life.

Into the Dark: Good Boy

in alphabetical order and release date by franchise p.s.: the ones i've seen

Horror films released (or planned to be released) in the year of 2020.

Into The Dark is an american horror anthology web television series. (wiki) 1 to 12 - Season 1 13 to…

Ranking every film, documentary, short film, mini-series released in my zip code in 2020 from best to worst. This list…