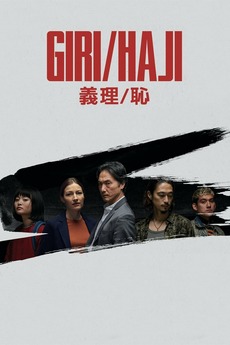 Soulful thriller set in Tokyo and London, exploring the butterfly effect of a single murder across two cities. A dark, witty and daring examination of morality and redemption.