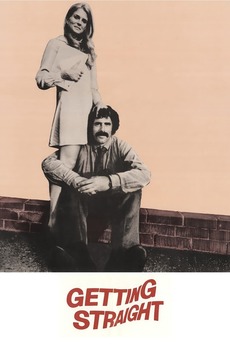 America's children lay it on the line.

Graduate student Harry Bailey was once one of the most visible undergraduate activists on campus, but now that he's back studying for his master's, he's trying to fly right. Trouble is, the campus is exploding with various student movements, and Harry's girlfriend, Jan, is caught up in most of them. As Harry gets closer to finishing his degree, he finds his iconoclastic attitude increasingly aligned with the students rather than the faculty.