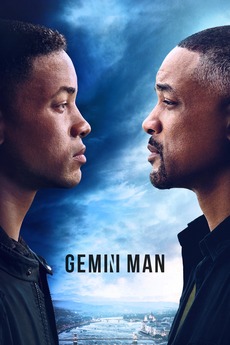 Who will save you from yourself?

Ageing assassin, Henry Brogen tries to get out of the business but finds himself in the ultimate battle—fighting his own clone who is 25 years younger than him, and at the peak of his abilities.

my extremely chaotic favorite movies of all time

A list of movies that shoot for the stars, trying to make films with all sorts of strange and inventive…