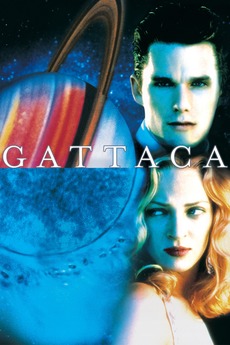 There is no gene for the human spirit.

In a future society in the era of indefinite eugenics, humans are set on a life course depending on their DNA. Young Vincent Freeman is born with a condition that would prevent him from space travel, yet is determined to infiltrate the GATTACA space program.

Movies that you (initially) thought were "okay" but hit you so damn hard when they ended .

Yea, reeling stuff. This is not necessarily about movies having the best endings but these are the ones that leave…