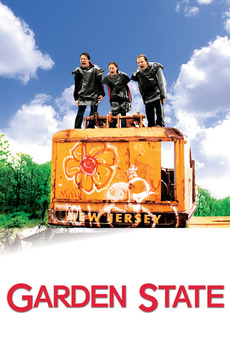 Andrew returns to his hometown for the funeral of his mother, a journey that reconnects him with past friends. The trip coincides with his decision to stop taking his powerful antidepressants. A chance meeting with Sam - a girl also suffering from various maladies - opens up the possibility of rekindling emotional attachments, confronting his psychologist father, and perhaps beginning a new life.