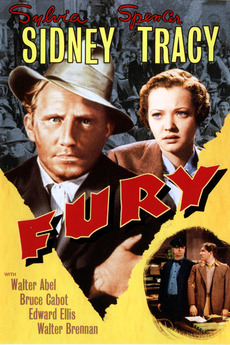 Joe, who owns a gas station along with his brothers and is about to marry Katherine, travels to the small town where she lives to visit her, but is wrongly mistaken for a wanted kidnapper and arrested.

The top 2000 films, according to Letterboxd. This list is an expansion to the top 250 list created and maintained…