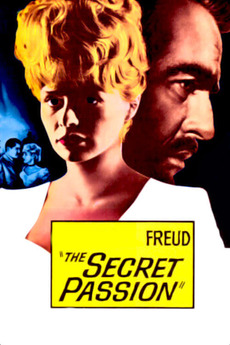 Alone he fought against his own dark passions...

An examination of Czech-Austrian psychologist Sigmund Freud's career when he began to treat patients diagnosed with hysteria, using the radical technique of hypnosis.