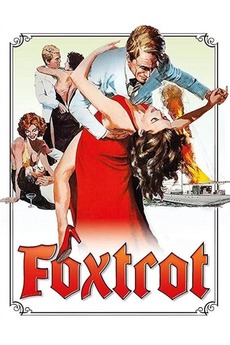 The year was 1939. They changed partners every night and loved to the rhythm of a foxtrot.

Liviu (Peter O'Toole) and Julia (Charlotte Rampling) decide it's best to hide out on an island of paradise until the war ends. However politics and jealousy ensue when Larsen (Max Von Sydow) enter the mix.

A compendium of films that are either produced in Mexico, or set in Mexico.

New Hollywood and Other Films from the Seventies Set in the 20s and 30s.