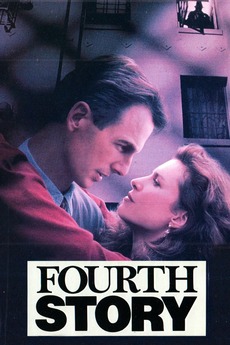 Murder has a new address!

Valerie's husband Darryl leaves for work as usual, but never returns. She hires private eye Shepard to find him. Soon he discovers that David had a second identity and obviously doesn't want to be found. But since Shepard is strongly attracted to the pretty Valerie, he investigates further and gets involved more than professionally.

Other patterns I collect:

On various drives (a virtual body for lefty after he's dead)

The Movie Channel Nightly Movies in the 90's

Every prime time evenings movie shown on The Movie Channel during the 90's.

A night that Showtime would off-and-on use for premieres, alternating with Sunday. Here's a selection of the evening's offerings from…

Its more like a list with the ones ive seen and they are not that bad. The first 107, i…