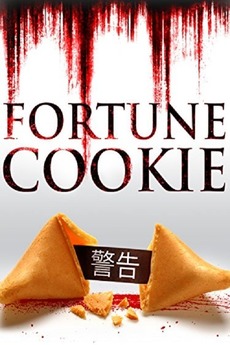 Horror movies that have ridiculous concepts and are wildly unreasonable. Some of these movies are actually enjoyable and fun while…