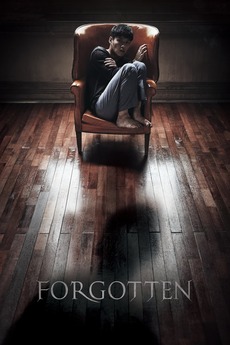 Seoul, South Korea, 1997. When the young but extremely anxious student Jin-seok, his parents and his successful older brother Yoo-seok move to a new home, mysterious and frightening events begin to happen around them, unexplained events that threaten to ruin their seemingly happy lives. Unable to understand what is happening, Jin-seok wonders if he is losing his mind.