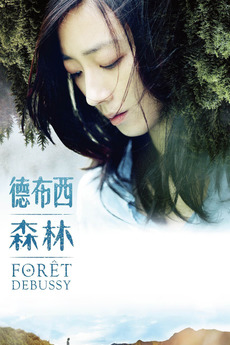 Deep in the barren mountains, a mother and a daughter live an isolated quiet life. The Daughter looks lean and fragile. She seems unreactive toward her surroundings, confining herself in her own wretched world. The Mother is like a guardian angel who always protects her and takes care of everything. Before living in seclusion, The Daughter was a pianist who lost her husband and son. The Mother decided to take her away and hid her in the mountains where no one could ever find them, believing it is the only possible way for her daughter to survive, Nevertheless, they have to face nothing but themselves ever since, as well as to confront the endless forest…

My favorite sub genre of film.

Asian Cinema and Me

This list is my memory chart of all the Asian Cinema films and short films I've seen so far.

The Unobserved (1000 viewers or less)

Ive been planning to make this list for a while now. Films that you only really come across when 'browsing'.…

Cloned this from another user, for my own benefit.

My personal collection of East Asian movies on Plex. Apart from a hundred movies and documentaries that currently is not…

List of all movies from Taiwan I've seen, a country whose cinema I'm only just discovering but already greatly appreciate.…