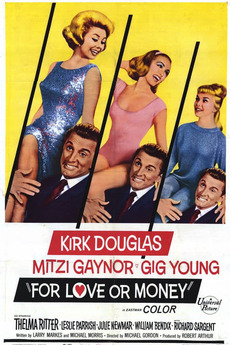 For Love or Money
JustWatch

For Love or Money

Three Girls are Better Than One

When two is not enough (sorry Thelma & Louise, Persona etc.) and four is too many (sorry Little…

Awful films: Every Zero-Star Film Ever Reviewed in Halliwell's Film Guides--Part II (alphabetically, from 'Evil Under the Sun' to 'Marked for Death')