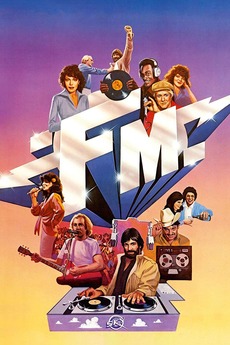 No Static At All!

Q-SKY is the #1 radio station in Los Angeles mainly because of the music they play; running the station the way they want to, it has made them a ratings success.

Who Wants to Rock? A Comprehensive List Of Movies that Rock

This is a detailed list of movies that revolve around rock or are great bio-pictures about a musician/group. This list…