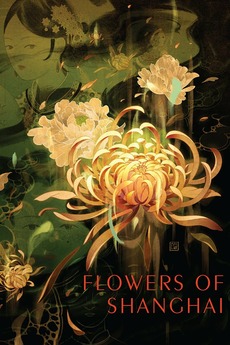 Women struggle in a Shanghai brothel where everything only appears to be beautiful.

Fantastic Films and Where to Find Them (For FREE)

This is a suggested viewing list of narrative films for the Film and Visual Studies PhD offered by Harvard University.…