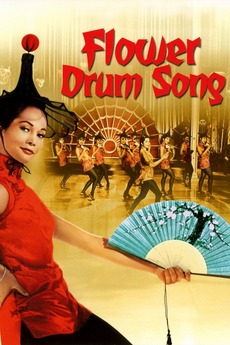 Most joyous hit lights up the screen!

A young woman arrives in San Francisco's Chinatown from Hong Kong with the intention of marrying a rakish nightclub owner, unaware he is involved with one of his singers.