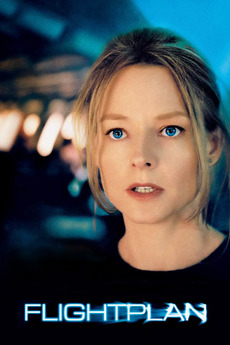 If someone took everything you live for... how far would you go to get it back?

Flying at 40,000 feet in a state-of-the art aircraft that she helped design, Kyle Pratt's 6-year-old daughter Julia vanishes without a trace. Or did she? No one on the plane believes Julia was ever onboard. And now Kyle, desperate and alone, can only count on her own wits to unravel the mystery and save her daughter.

This lists purpose is to provide hand-picked film suggestions by displaying similar films together in each and every row, of…