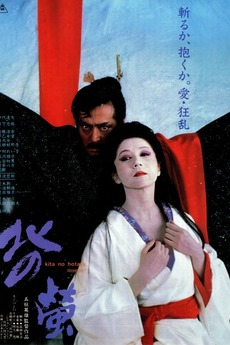 Fireflies in the North

Set in the icy wilderness of Hokkaido during the early days of the Meiji era, where the brutal warden of Kabato Prison terrorizes convicts sentenced to forced labor to build the roads needed to open up the territory.