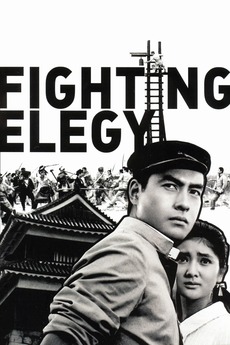 Kiroku boards with a Roman Catholic family and falls for the daughter Michiko. He ignores his feelings, joins a gang, gets in fights and, eventually, becomes involved with the radical Kita Ikki group.