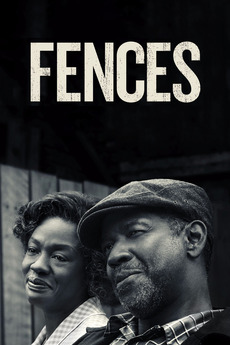 In 1950s Pittsburgh, a frustrated African-American father struggles with the constraints of poverty, racism, and his own inner demons as he tries to raise a family.

Ranked by average user rating. The list was extracted largely thanks to this megalist of films directed by Black American…

These are the ones that I’ve seen in order of the year of the Oscars they were nominated. Winner first. …