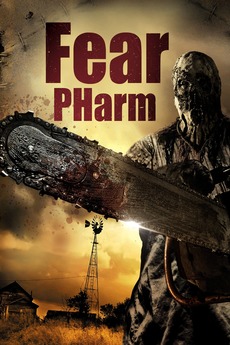 Step into your worst nightmare.

Four people enter a corn maze for Halloween and are picked off one by one by the twisted family who own the scare attraction.