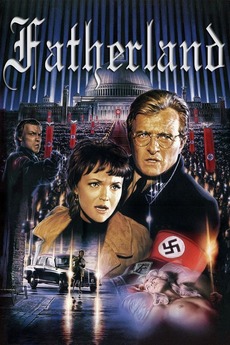 Fictional account of what might have happened if Hitler had won the war. It is now the 1960s and Germany's war crimes have so far been kept a secret. Hitler wants to talk peace with the US president. An American journalist and a German homicide cop stumble into a plot to destroy all evidence of the genocide.

People are too eager to dismiss VHS. But what a lot of people don't know, is that there are movies…

A-Z of the films name checked in Kim Newman's book, listed in the order in which they…

JET's Most Wanted: Forgotten Films Not Available On DVD

For years, I've maintained the JET's Most Wanted project on my Facebook page for Jahnke's Electric Theatre, spotlighting obscure but…