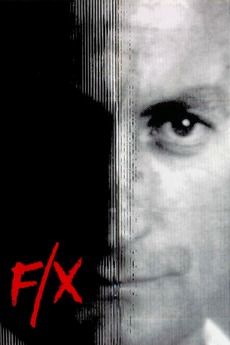 A movies special effects man is hired by a government agency to help stage the assassination of a well known gangster. When the agency double cross him, he uses his special effects to trap the gangster and the corrupt agents.