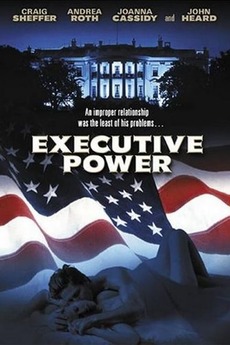 While protecting the U.S. President, Secret Service agent Nick Sager helps him to dispose of the body of a young girl, who accidentally died during an adulterous encounter. Some time later, a few weeks before the elections, the disillusioned ex-agent is approached by his former partner. The President's former aide, and one of few people who knew about the cover-up, is found dead in mysterious circumstances.

Cinemax Friday Night in the 90's

What started as a standard programming night eventually became Cinemax's premiere night to differentiate themselves from HBO's Saturday night.